Torchic is a Fire-type Pokémon from the Hoenn region. It evolves into Combusken when fed 25 candies and its final evolution form is Blaziken.

Torchic is the part of a three-member family. 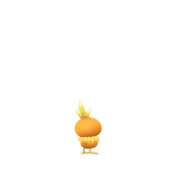 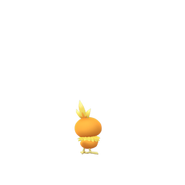 Retrieved from "https://pokemongo.fandom.com/wiki/Torchic?oldid=57443"
Community content is available under CC-BY-SA unless otherwise noted.