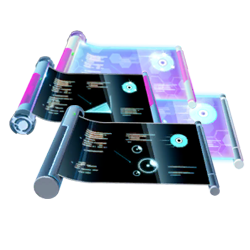 Technical Machines (TMs for short) are items trainers can use to permanently teach a Pokémon a new random Fast Attack or Charged Attack.

Retrieved from "https://pokemongo.fandom.com/wiki/Technical_Machines?oldid=50132"
Community content is available under CC-BY-SA unless otherwise noted.