Team GO Rocket Leaders are more powerful enemies than the normal Team GO Rocket Grunts. Similar to Team Leaders, there are three Leaders: Arlo, Cliff and Sierra. Giovanni is the boss of the Team GO Rocket. They made their debut on November 7th, 2019.[1]

By defeating a regular Rocket Grunt, the player will receive a Mysterious Component. After collecting 6 of them, they can be combined to form a Rocket Radar, which can be equipped to find otherwise hidden locations of PokéStops where the Team GO Rocket Leaders are, boasting teams of Shadow Pokémon far stronger than the average grunt.

Without the Rocket Radar equipped, those PokéStops will only function as normal ones. A Radar may reveal multiple locations, but it is consumed after winning the battle against one leader. A new one must be crafted. It may also not reveal any leader hideouts even when there are PokéStops nearby, and your Team Leader would prompt you to travel to a different location to find them, or wait till tomorrow as the hideouts change over time. However, beating a leader does not change the other spots, even if you craft another radar. You cannot obtain further Mysterious Components while you own a Rocket Radar.

Team GO Rocket Leaders battles work similarly to the normal Grunts battles. Select a party of three Pokémon and use their Fast and Charged Attacks to defeat the opponent. Enemy Shadow Pokémon fought also have greatly increased CP above normal limits because strength is offensive-biased, meaning they can dish out quite a lot of damage but does not take hits as well as their CP suggests.

The only notable difference is that the Leaders always block the first two Charged Attacks with protect shields, similar to the Master League Trainer Battle against Team Leaders.

After winning the Battle, 1000 Stardust and several Potions and Revives will be rewarded and there will be a chance to catch the first Shadow Pokémon they used. If the battle is lost, a rematch will be offered. Winning them also increases the rank of the Hero medal. The Shadow Pokémon caught do not necessarily have better Individual Values. Unlike the normal battle, Shadow Pokémon are possible to be shiny.

The first Pokémon of each Leader is always the same while the latter two are randomly chosen from three Pokémon in each position.

From December 24th, 2019 to February 3rd, the Pokémon of each Leader were:

Before December 24th, 2019 the Pokémon of each Leader were:

Giovanni can only be fought in Special Research, which, among other tasks, requires you to defeat all three Rocket Leaders at least once. This awards the trainer with a Super Rocket Leader to track down Giovanni. Much like the regular version, it will highlight a number of PokéStops; all of them except one are actually only a normal Rocket Grunt working as a decoy for Giovanni. Winning Giovanni increases the rank of the Ultra Hero medal.

After defeating Giovanni, Trainers can encounter and catch the Legendary Pokémon used by him. It has a 100% catch rate.

In January 2020, the second Pokémon used by Giovanni was either Cloyster, Kangaskhan or Garchomp.

In 2019, the second Pokémon used by Giovanni was either Dugtrio, Rhydon or Hippowdon. 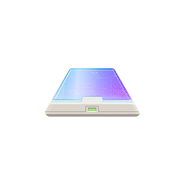 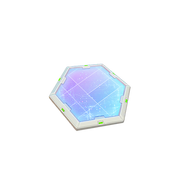 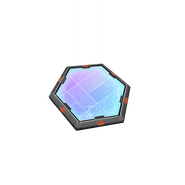 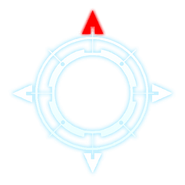 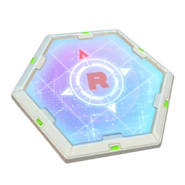 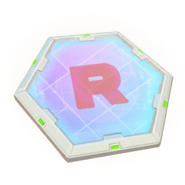 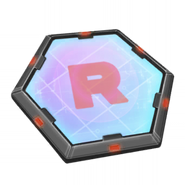 Retrieved from "https://pokemongo.fandom.com/wiki/Team_GO_Rocket_Leaders?oldid=60511"
Community content is available under CC-BY-SA unless otherwise noted.