The following Pokémon had increased spawn rates in the wild. Ludicolo was in the wild exclusively during this event.

Moreover, these Shiny Pokémon were released with the start of the event.[2]

There was also a chance to be photobombed by Pikachu wearing a detective hat.

The following Raid Bosses were available for a time of this event.

There were several Field Research tasks exclusively for the duration of the event. 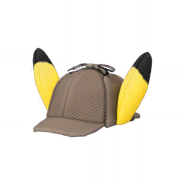 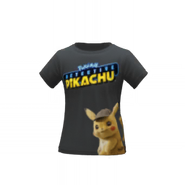