However, the Pokémon appearances were only featured from 9 a.m. to 9 p.m. on each day and some minor differences between two days. In simple words:

During this event there was a one-part Special Research series that was titled Celebrate 2019 in game.

How was 2019 for you, Trainer? For me, it was a fantastic year, and I want to thank you and all our Trainers around the world for your hard work.

Together, we took on Team GO Rocket, uncovered the Wish Pokémon, Jirachi, and began encountering Pokémon originally discovered in Unova.

I want to make sure you know how proud I am of how much you and all the other Trainers have grown this last year!

And now with 2020 on the horizon, there are sure to be many more adventures awaiting! Until then, let's get up and GO!

The following offers were available from the shop from the start of the event.[2]

Countdown - 1 day
Add a photo to this gallery 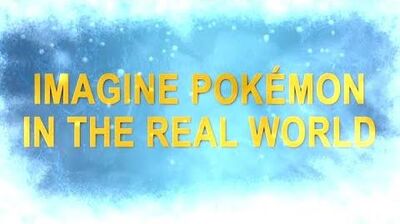