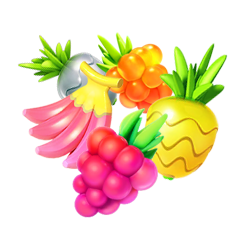 Berries are items that can be acquired from leveling up, spinning the Photo Disc at a Gym or PokéStop, defeating a Raid Boss, completing research tasks, opening Gifts, or GO Battle League. They can be used while capturing wild Pokémon. They can also be fed to a Pokémon in a friendly Gym, increasing its motivation and CP. 20 Stardust is earned per berry fed to Gym Pokémon, and Trainer can feed one up to 10 berries at a time. Berries can also be used to feed Pokémon since the Buddy Adventure update.

Before the GO Beyond update, the effectiveness of certain Berries were weaker:[1] 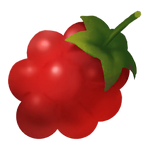 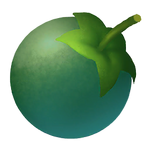